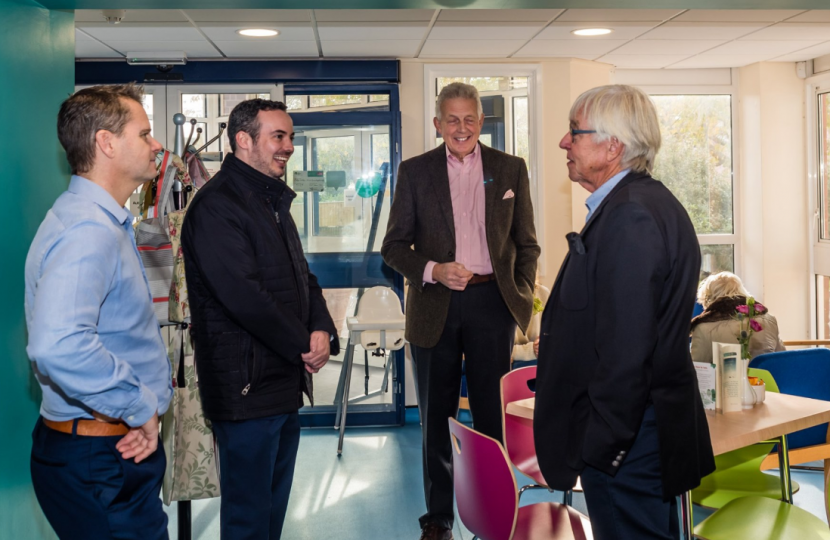 The Conservatives are taking radical steps to ensure the NHS has the frontline staff it needs this winter.

Pressures on the NHS this winter are being heighted due to frontline senior clinicians - both doctors and senior nurses - dropping shifts due to concerns that if they work overtime they will face unexpected tax bills.

We are taking steps to immediately address doctors' concerns, so they can take on extra shifts over winter.

Today NHSE has written to stakeholders including the British Medical Association (BMA) saying they will make immediate changes to the pension system for this year. For 2019/20 doctors will neither have to make any payments to HMRC now, nor be worse off in retirement as a result of an annual allowance tax charge.

The Conservatives can also announce today that within the first 30 days of the new government, we will work with work with the BMA, Academy of Medical Colleges and others to initiate a short review, to find a long term solution to ‘the taper problem’, to come into force in April.

It comes as new figures revealed that there are 3,000 more doctors and 5,000 more nurses working in the NHS than last year.

And it follows Labour’s debacle last week, in which John McDonnell said that Labour’s four-day week would be imposed on NHS – risking staff shortages and costing the NHS billions of pounds.

“We are backing the brilliant staff who work in our NHS, by taking immediate action to ensure no clinician finds themselves worse off in retirement as a result of working overtime. This will help support the NHS this winter, and we will act straight after the election to solve the problem for the long term.

“It’s in sharp contrast to Labour’s four day week, which would cripple our NHS. It’s further proof that the Conservatives are the party of the NHS.”