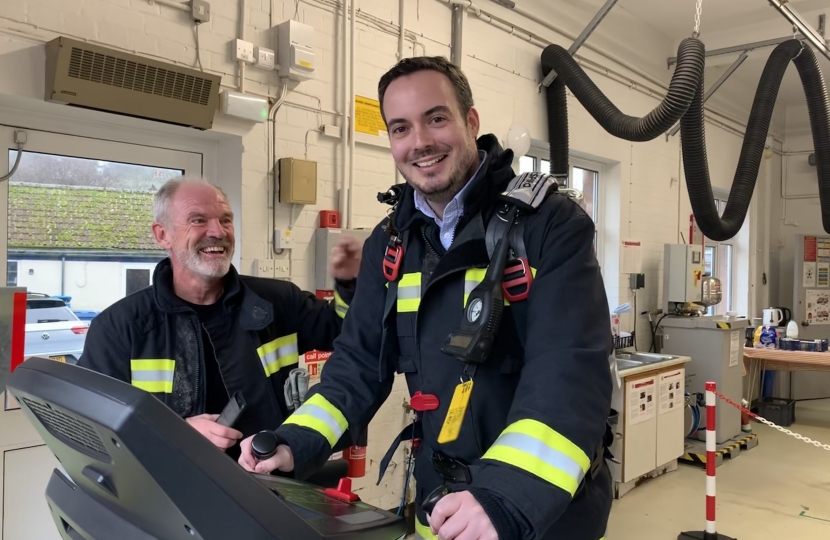 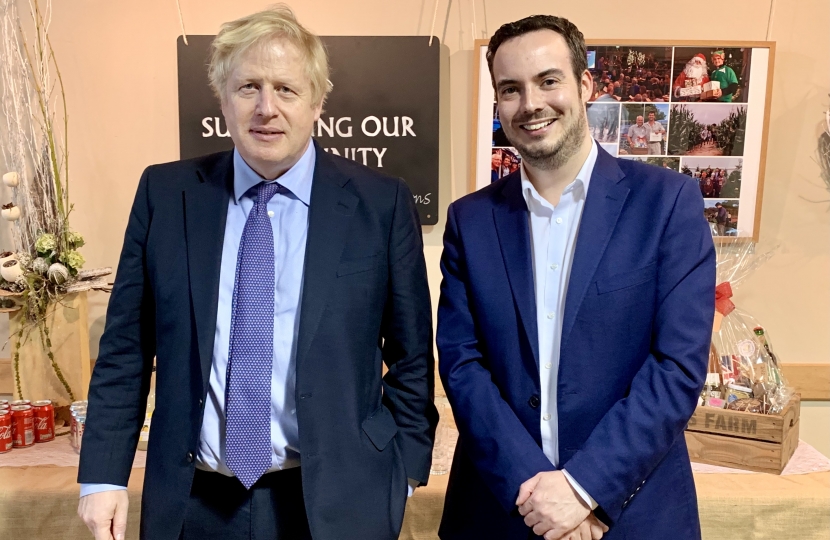 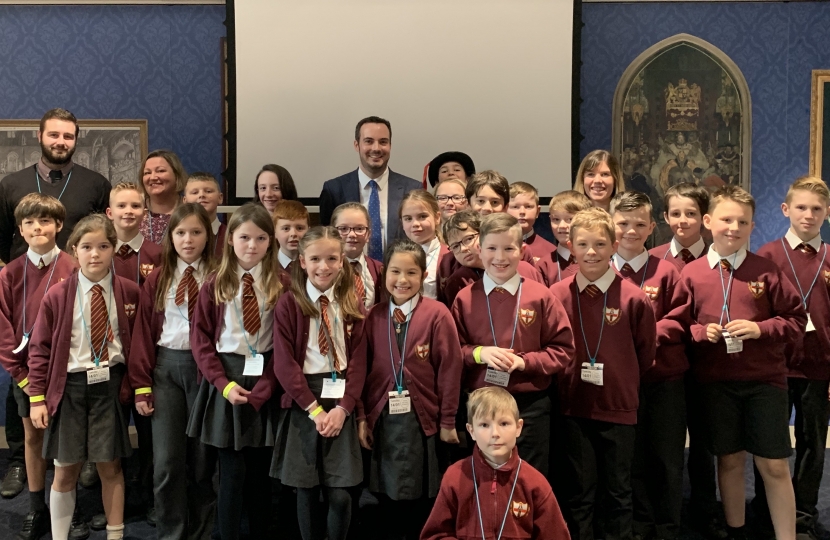 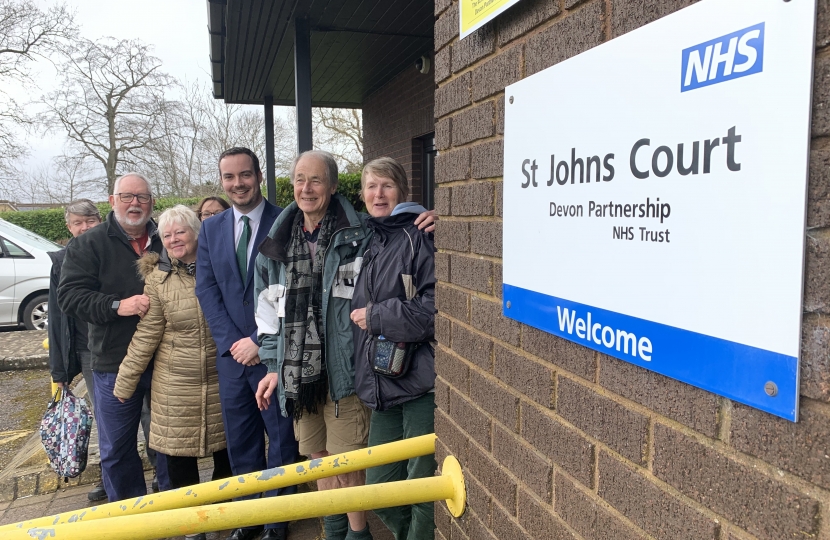 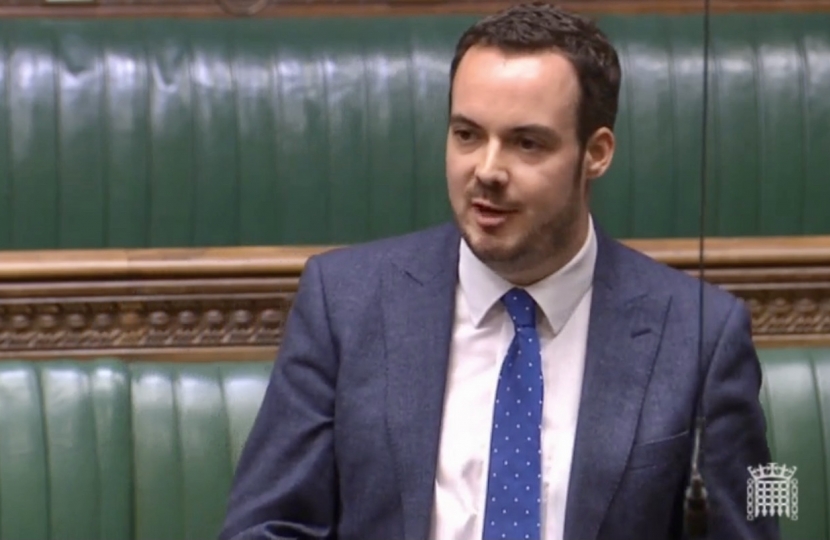 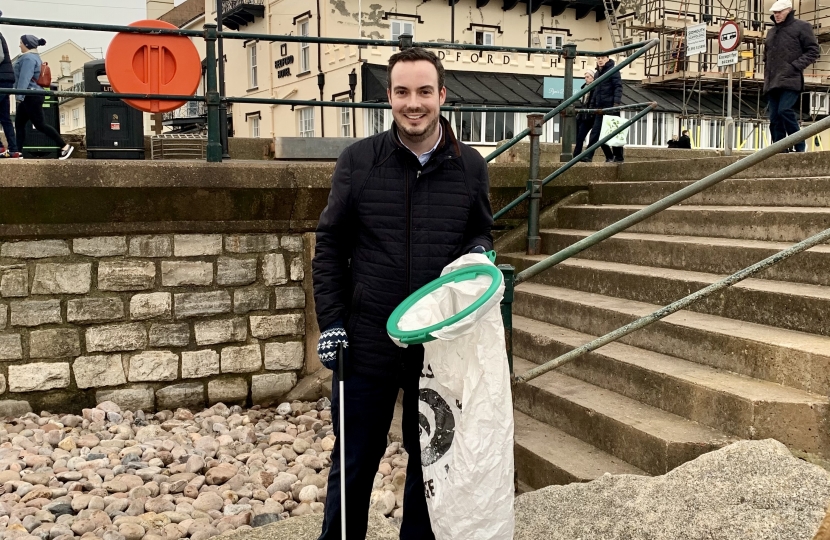 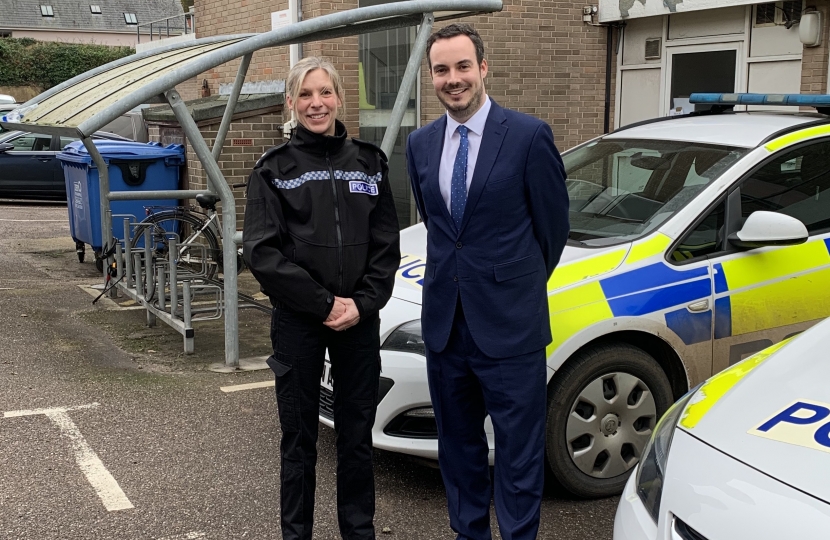 Simon Jupp is the Conservative MP for East Devon.

Simon was born in Plymouth at Freedom Fields Hospital in 1985. As a teenager, he juggled his studies with working in a supermarket and volunteering at a local radio station at the weekends.

After leaving college, Simon decided not to go to University and instead pursued a career in broadcasting. He was offered a daily programme on Plymouth Sound and later helped to launch Radio Plymouth. He returned to the airwaves in Devon later in his career on Exeter and East Devon’s local radio station, Radio Exe.

Simon swapped presenting for journalism when he joined the BBC and rose through the ranks to become the manager of BBC Radio Solent in Dorset, leading a team and regularly presenting the flagship Breakfast programme. He later joined the Conservative Party as the Head of Broadcast, working closely with Number 10 before returning to journalism as News Editor at ITV Channel TV.

He was then appointed by the Mayor of the West of England as his Special Adviser, helping to secure the re-opening of a railway line and working to deliver devolution to Bristol, Bath, and South Gloucestershire. He was later headhunted to be a Special Adviser for the First Secretary of State and Foreign Secretary, Dominic Raab MP.

Simon was selected by local party members to stand as the Conservative candidate for East Devon and was elected with over 50% of the vote in December 2019, the highest vote share in the constituency since 1997. He was chosen by fellow Conservative MPs to be a member of the Transport Select Committee in 2020 and was elected by MPs to also join the Digital, Culture, Media & Sport Select Committee in 2021.

Simon is driven by his love for Devon and helping others. He’s helped many people access financial support throughout the pandemic and successfully campaigned for funding to protect Exeter Airport, Tourism & Hospitality businesses, and the Exeter Chiefs. He takes a particular interest in transport, devolution, media regulation, local government reform, and health & social care in Parliament.

Simon lives in Sidmouth and his constituency office is in Exmouth. In his spare time, he enjoys walking with friends and family living in Devon, especially if a trip to the pub for a decent cider or real ale is involved.