Watch my speech in Parliament or read it below as delivered:

Shortly before midnight, the last Flybe flight landed back in the UK.

Passengers disembarking from the plane bid farewell to tearful staff.

Flybe’s new owners decided to walk away from the troubled airline, despite the government support on offer.

Overnight, 2,000 people lost their jobs – many of which were based at its Exeter Airport headquarters in my constituency.

Back then, the majority of routes from Exeter Airport were operated by Flybe.

Some 16 months later, all but one of the routes once operated by Flybe from Exeter have new operators ready to take to the sky.

So much work has been done locally to support the sector, with councils working together with the industry and Members of this House securing additional bespoke support from this Government.

However, all of this hard graft is at risk.

We have an incredibly successful vaccination programme.

Yet we have one of the most restricted policies on international travel in the world.

I’ll leave others in this debate to argue the sensible case to open-up safe routes.

If we can’t travel internationally, planes are grounded, airports are quieter and travel agents remain closed.

Confidence is at an all-time low in the aviation and travel industry – and amongst passengers.

Without confidence amongst passengers, the furlough scheme may be propping up roles that simply won’t exist within months.

I would ask the government to seriously consider three main asks.

The first is to extend the furlough scheme for specific sectors, including aviation.

50% of aviation staff are still on furlough.

We must avoid a cliff-edge with mass redundancies in every corner of the country.

The second ask is to extend the welcome business rates relief package for UK airports for a further 6 months.

Topping up these schemes with extra cash and encouraging councils to target this funding would lend a lifeline.

If we don’t re-open borders, more must be done to give airports, airlines and the travel industry a fighting chance of survival.

Global Britain could become Little Britain if we don’t. 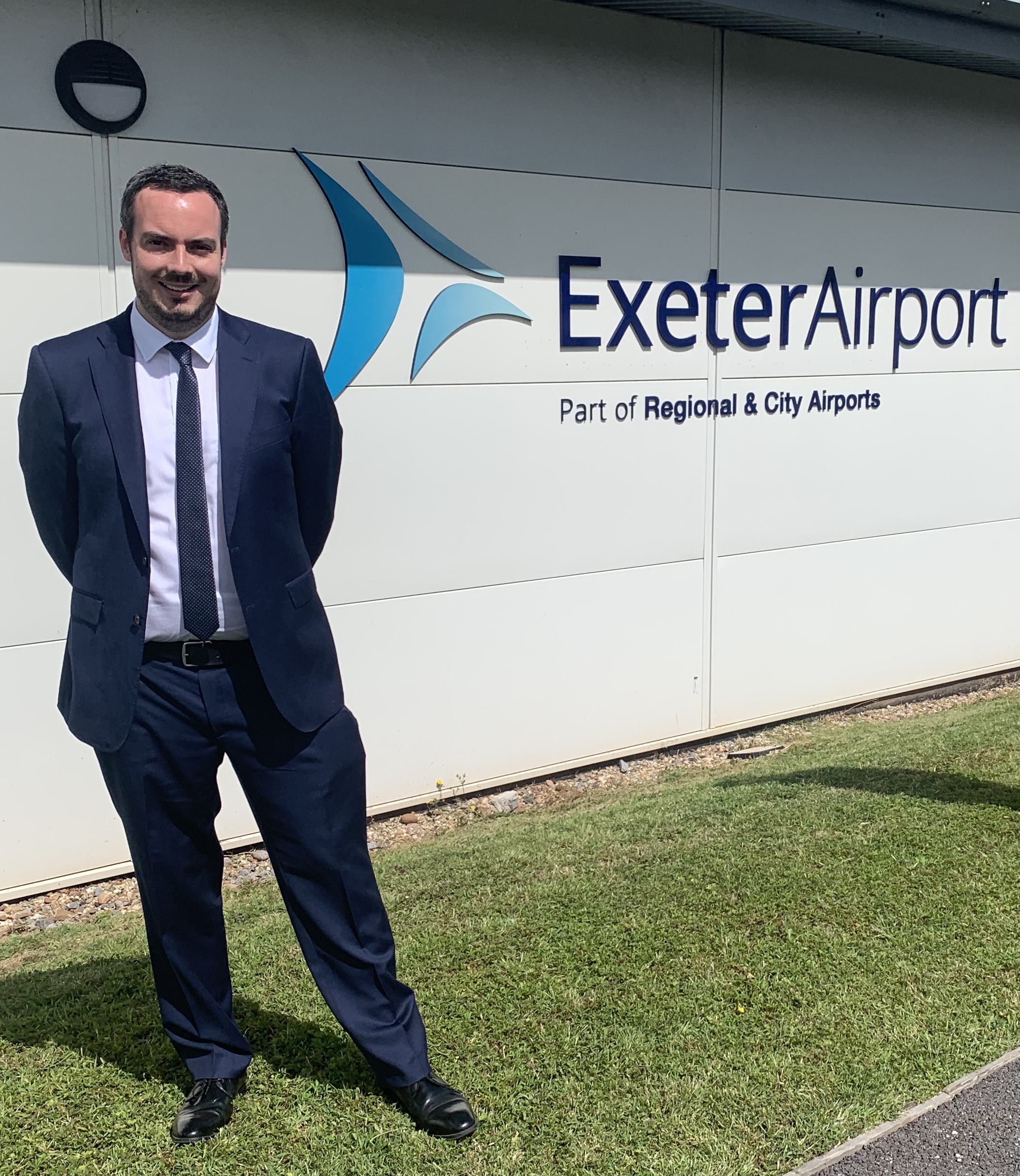