Conservatives: We are committed to securing justice for victims 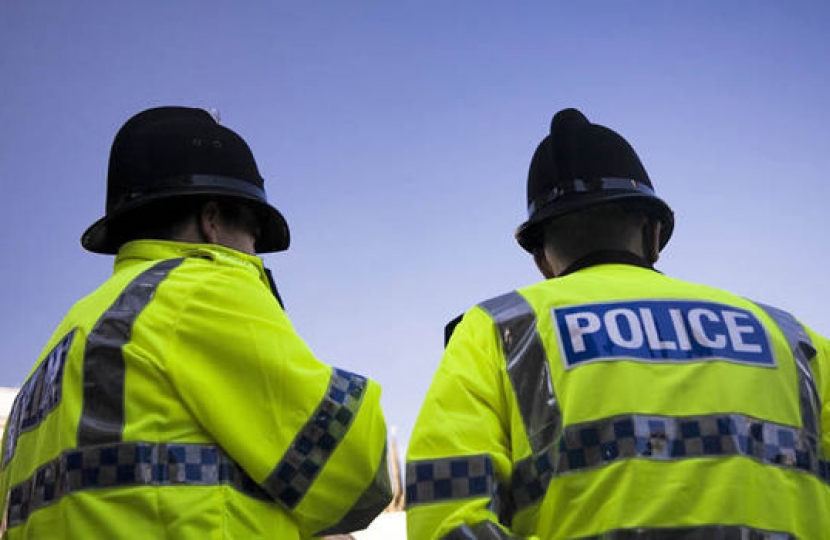 A Conservative majority government will introduce an ambitious package of measures to support the victims of crime, the party has announced today.

The measures announced today include:

These measures come alongside the commitment that a Conservative majority Government will reintroduce the Domestic Abuse Bill and Helen’s Law in the first Queens’ speech following the General Election. Both bills will protect victims and ensure they have the support they need.

“Victims of crime will often have been through horrific and harrowing experiences. They may have had their lives ripped apart because of physical, emotional or economic abuse.

“These plans will help to ensure that the system is working for them, not against them – and that they can always count on receiving the justice and support that they deserve.